Talented actor Vivek Oberoi has impressed us with his amazing acting chops in a wide range of films by playing a diverse range of characters. If the audience liked him in romantic roles in films like Saathiya and Yuva, they also heaped praises on the actor when he took a different route and played villainous roles in movies like Shootout at Lokhandwala and Krrish 3. The latest we hear that the actor has been roped in to play a powerful villain in one of his forthcoming ventures.

Vivek, who made his Tamil debut last year with the blockbuster film Vivegam, will turn villain for a Telugu film, which also features megastar Ram Charan in the lead role. Besides Vivek Oberoi and Ram Charan, gorgeous actress Kiara Advani will also play a pivotal role in the untitled film.

To be helmed by Boyapati Srinu, the movie is expected to mount floors soon. 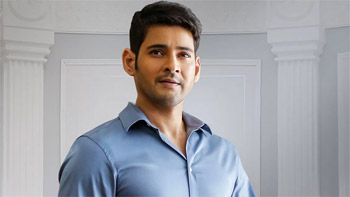