✕
✕
Your rating
Note: Click on the rating number you want to give for this movie.
BollywoodMDB
⟩
South News & Adda
⟩
Kiccha Sudeep reveals why his collab film Thugs of Malgudi with Rakshit Shetty is still pending

In 2017, both Rakshit and Sudeep announced a collaboration film together under the name Thugs of Malgudi.

Vikrant Rona star Kiccha Sudeep and Charlie 777 fame Rakshit Shetty are two popular actors from the Kannada cinema industry. They announced their collaboration with the film Thugs of Malgudi in 2017. Despite having a lot of excitement, the movie never started production for unknown reasons. Recently, during the promotions of Vikrant Rona, Sudeep was asked about the same, he expressed plans for the film’s development.

The Makkhi star spoke about Rakshit and about their film saying, "Rakshit is a very sweet boy. He has these very cold fights with me, which he doesn't express and I have mine too. I admire him as a writer and as an actor more after Charlie. He has a great ambition for telling stories and I am sure, he will make Thugs of Malgudi when he wants to do it. I keep bullying people that don't believe this boy. As and when he finishes a film, he runs into something else. Which is fair. This film will happen when it is meant to happen. It's a brilliant idea. I just know a line of it, but it's a brilliant idea. I am sure he will do a great job on the film."

Vikrant Rona, the much-discussed movie by Kiccha Sudeep, opened to positive reviews from viewers. With such a huge response, Sudeep also disclosed whether a sequel to Vikrant Rona is being planned. Meanwhile, Rakshit Shetty’s 777 Charlie was a massive blockbuster hit and the film will be available on the OTT platform Voot from July 29. 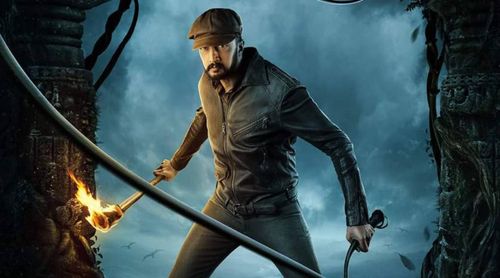 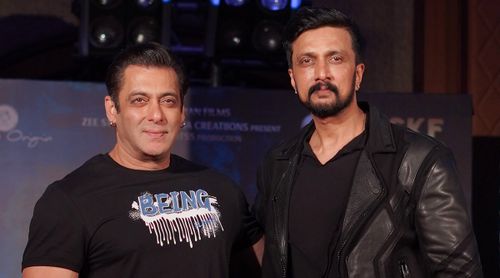