✕
✕
Your rating
Note: Click on the rating number you want to give for this movie.
BollywoodMDB
⟩
South News & Adda
⟩
Kushi actress Samantha Prabhu shares a photo with her director Shiva Nirvana

Samantha and Vijay Deverakonda have wrapped up the first schedule of Kushi in Kashmir.

Shiva Nirvana’s directorial Kushi is one of the most awaited films of 2022, and the fans are very excited to witness the chemistry between Samantha and Vijay Deverakonda. But the film buffs are also excited to see what magic the director-actor duo of Samantha and Shiva will create in Kushi as it is their second project together after Majili (2019) which was a box-office hit.

Sharing a picture of the two, the diva wrote on Instagram, “Majili to Kushi @shivanirvana621 killing it”. Speaking of the film, the makers have happily announced the wrap of their first schedule of the shoot. Not just that, the makers have already released the promo of the title track from Vijay Deverakonda and Samantha starrer, leaving the fans wanting more.

The background score and songs for the romantic flick have been composed by Hesham Abdul Wahab. G Murali handles cinematography and Prawin Pudi is the editor of the movie.

Kushi is scheduled to release in Telugu, Tamil, Kannada, and Malayalam on 23 December this year. Produced by Naveen Yerneni and Ravishankar Yalamanchili under the banner Mythri Movie Makers. 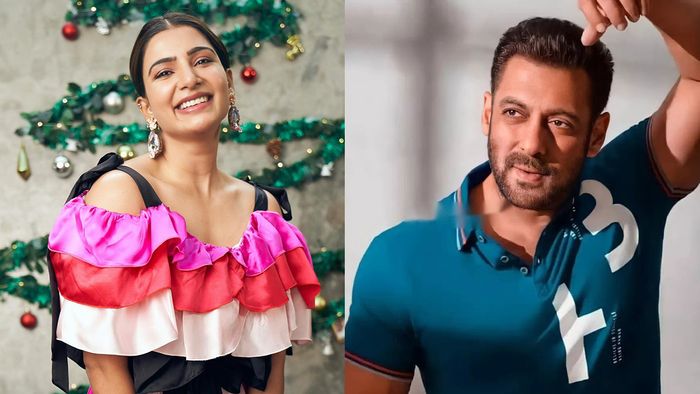