✕
✕
Your rating
Note: Click on the rating number you want to give for this movie.
BollywoodMDB
⟩
South News & Adda
⟩
Mahesh Babu graces an event in Hyderabad with his infectious smile: See pics

Mahesh Babu graces an event in Hyderabad with his infectious smile: See pics

Mahesh Babu’s Sarkaru Vaari Paata is scheduled to hit theaters on May 12.

SS Rajamouli’s next muse Superstar Mahesh Babu was pictured at an event in Hyderabad today. In keeping with his unique charisma, the actor oozes glamour in semi-formal attire. He chose a green shirt and denim. The Sarkari Vaari Paata star graced the event by showing off his infectious smile. 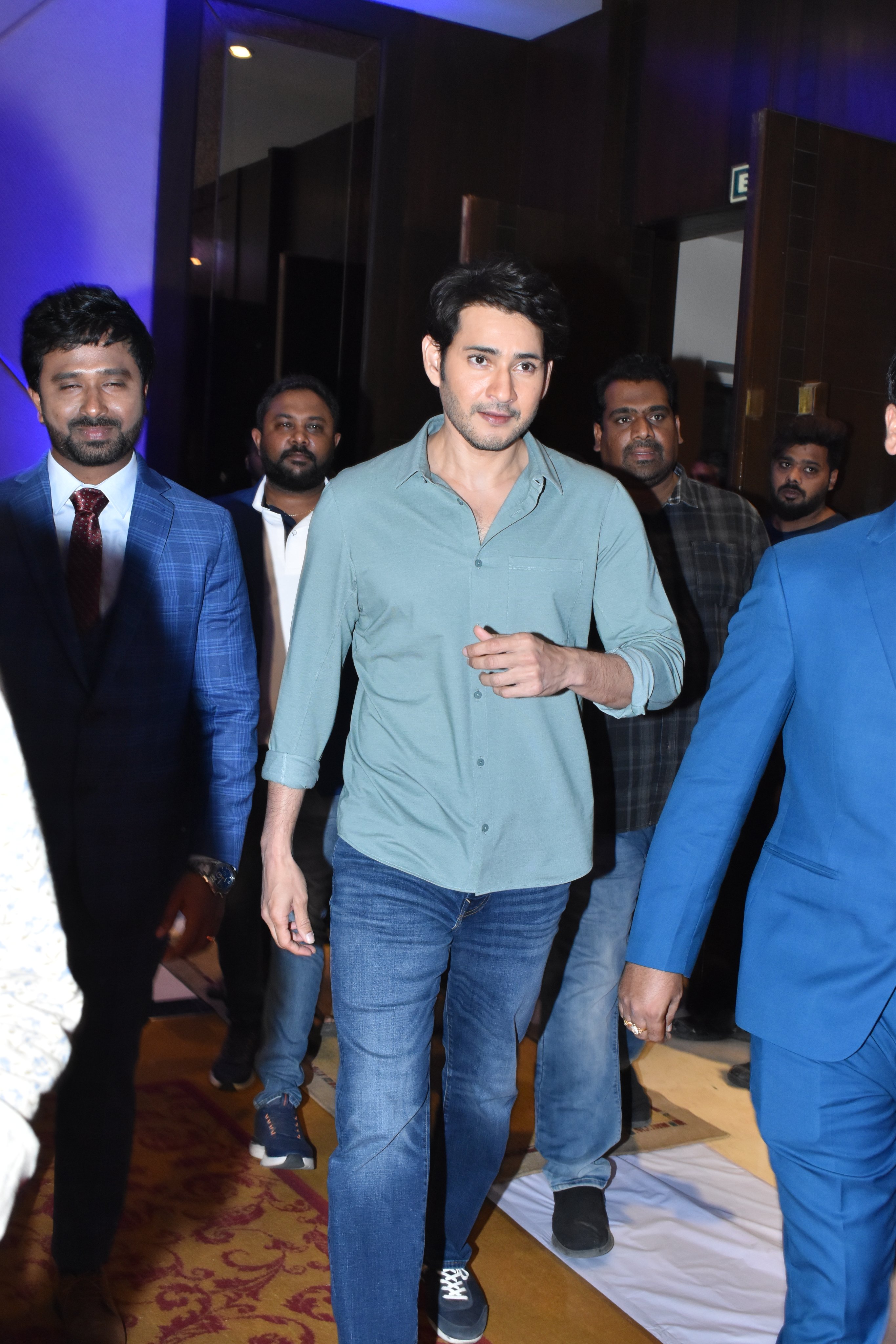 On the work front, Mahesh Babu will next collaborate with RRR makers, SS Rajamouli. The director recently spilled the beans on his yet-to-be-announced project. He was quoted saying, "Because of the pandemic, I had many things to wrap up for 'RRR'. With multiple postponements and uncertainty, I had to concentrate on 'RRR' alone. Meanwhile, I was trying to work on the storyline, which gives me hope that there are a couple of lines that interest me. From this point, to get the pre-visualization and pre-production ready for the shoot, it takes about eight months. So, it will get rolling by this year-end".