✕
✕
Your rating
Note: Click on the rating number you want to give for this movie.
BollywoodMDB
⟩
South News & Adda
⟩
Mahesh Babu with wife Namrata and daughter Sitara papped outside the ‘Dance India Dance’ Telugu sets; check it out

Mahesh Babu will soon star in the yet-to-be-titled film ‘SSMB28’ which is a Trivakram directorial.

Undoubtedly Mahesh Babu is well known. Actor. His work in the Telugu film industry includes great hits, the actor is married to Namrata and the couple has two children together Sitara and Gautham. The actor along with his wife and daughter were recently spotted at the sets of ‘Dance India Dance’ Telugu.

In the paparazzi captured Mahesh Babu looks charming in a full-sleeved shirt and black trousers. He even sported a light beard. Sitara wore a pretty glittering full-sleeved one-piece. Both father and daughter walked hand in hand. The former Miss India Namrata wore a printed dress and accessorised with sunglasses. As the trio made their way to the sets there was a huge fan frenzy which is always expected around stars like Mahesh Babu. On the work front, the actor will soon star in the yet-to-be-titled film ‘SSMB28’ which is a Trivakram directorial alongside actor Pooja Hegde. The film is said to release in April 2023. Following this, he will be seen in SS Rajamouli’s next. The film for now known as ‘SSMB29’ will be a pan-Indian film. 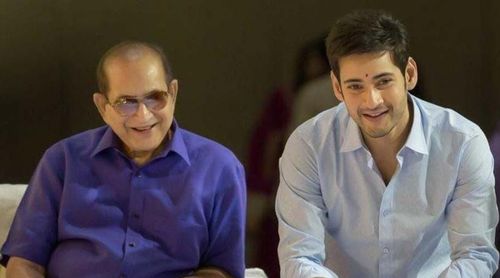 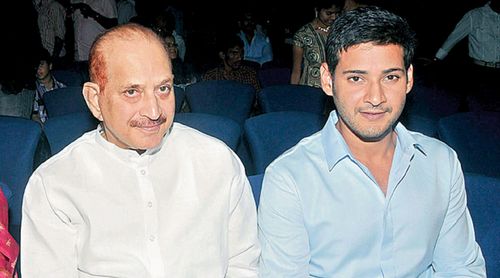