✕
✕
Your rating
Note: Click on the rating number you want to give for this movie.
BollywoodMDB
⟩
South News & Adda
⟩
Nithya Menen speaks about working in films with different languages and says ‘I feel the next generation of viewers will change this field towards languages’

Nithya Menen will be next seen in the Telugu version of Amazon Prime Video’s Modern Love Hyderabad.

Nithya Menen is one actress who has worked in films across all languages. She has featured in a number of films like O Kadhal Kanmani, Ustad Hotel, Mission Mangal, and Virus among other films. In an interview, the actress revealed how her fans would frequently ask her how she would do films irrespective of language.

She said, “Every time you see the comments, they’ll say when are you doing the film in this or that language? I feel, if you like me, just watch it. There is something fundamentalist about language, like our culture, etc. I wish people didn’t feel like that. When they ask me how do you learn languages so easily, I say it’s because I am so open to it and I love it. What would be better than learning a new language and being able to speak it well? That’s an achievement. I wish people could see like that too.”

The Nishyabda actress further added, “You watch Korean, Spanish, or Assamese films or series, it’s wonderful. Especially during the pandemic to the lack of entertainment, people wanted to watch a lot of things. So, people have opened up. I feel the next generation of viewers will change this field towards languages. India is more beautiful because of its differences. I love this bunch of things that we are.”

Nithya Menen will be next seen in Amazon Prime Video’s Modern Love Hyderabad. She will also feature in the film 19(1) (a) alongside Vijay Sethupati. 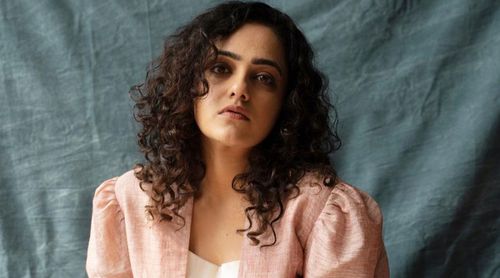 Nithya Menen claims that for six years, a film critic stalked and harassed her 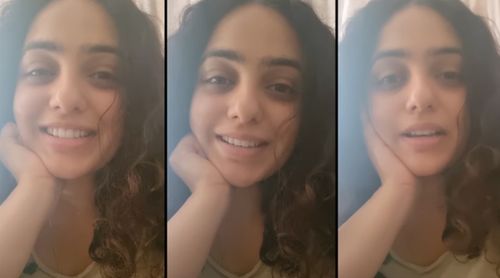