✕
✕
Your rating
Note: Click on the rating number you want to give for this movie.
BollywoodMDB
⟩
South News & Adda
⟩
Prabhas says ‘I know we should all evolve but I’m not thinking about OTT yet’

In a recent chat, Prabhas stated that he won't be making his OTT debut anytime soon. The actor described the experience and his love of movie theatres as the motivation.

Prabhas last appeared in the romantic drama movie Radhe Shyam, in which he co-starred in with Pooja Hegde. Prabhas has been the one name that no one can forget, such was his performance and impact on the audience after his film Baahubali. While many actors have been doing web and OTT films simultaneously, Prabhas says he feels he should wait for two or three years more before exploring OTT.

Despite the current global growth of streaming platforms, Prabhas has acknowledged he is hesitant to make his OTT debut. OTT services like Netflix, Amazon Prime Video, and Disney+ Hotstar have been steadily winning over viewers with their distinctive content. The coronavirus pandemic's global theatre closures coincided with a significant increase in interest in over-the-top television. Even today, movies are making their way to streaming services after their theatrical run since many films that were intended for a theatrical release decided to go the OTT route as the wait got longer.

In a recent interview, the actor expressed that he is not ready for OTT space yet and why he still prefers theatre. "Maybe it is good to release some films on OTT, I guess it is a safer decision if the filmmakers think that the audience will prefer to watch it at home than in the theatre. Currently, all my films are big-screen releases," said the Salaar actor.

He further added, "Probably in the future, I might think about it (exploring the OTT space). I know that we should all evolve, but for another three-four years, I am not thinking about the OTT space. I love the movie theatre and the experience that comes with it."

Prabhas has his plate full now with many big projects lined up for release. He will be next seen in Adipurush- a mythological drama, the film also stars Kriti Sanon and Saif Ali Khan in lead roles. Prabhas also has Salaar starring Shruthi Haasan and Prithviraj Sukumaran, and Project K which features Deepika Padukone. 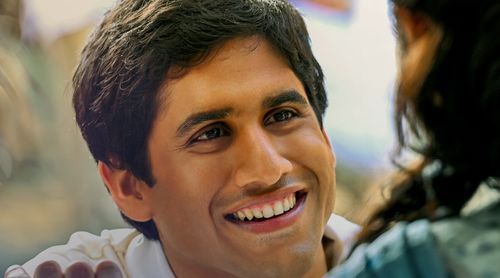