✕
✕
Your rating
Note: Click on the rating number you want to give for this movie.
BollywoodMDB
⟩
South News & Adda
⟩
Samantha to pair up with Jr NTR in Koratala Siva's next directorial?

Samantha to pair up with Jr NTR in Koratala Siva's next directorial?

According to reports, the producers are planning to launch the mega-budgeted film by organising a formal pooja in Hyderabad after Sankranti.

South sensation Samantha Ruth Prabhu has regularly been in the news for quite some time now. Her separation from husband Naga Chaitanya in the month of October drew a lot of attention. The actress was lately in the news for her sizzling dance number in Allu Arjun's latest blockbuster Pushpa: The Rise (2021) which has been doing phenomenal business ever since hitting the silver screen on December 17, 2021.

Samantha has made it to the headlines again for being in consideration for filmmaker Koratala Siva's next directorial venture. The film already stars Jr NTR as the male lead. The duo has previously worked together on Janatha Garage. 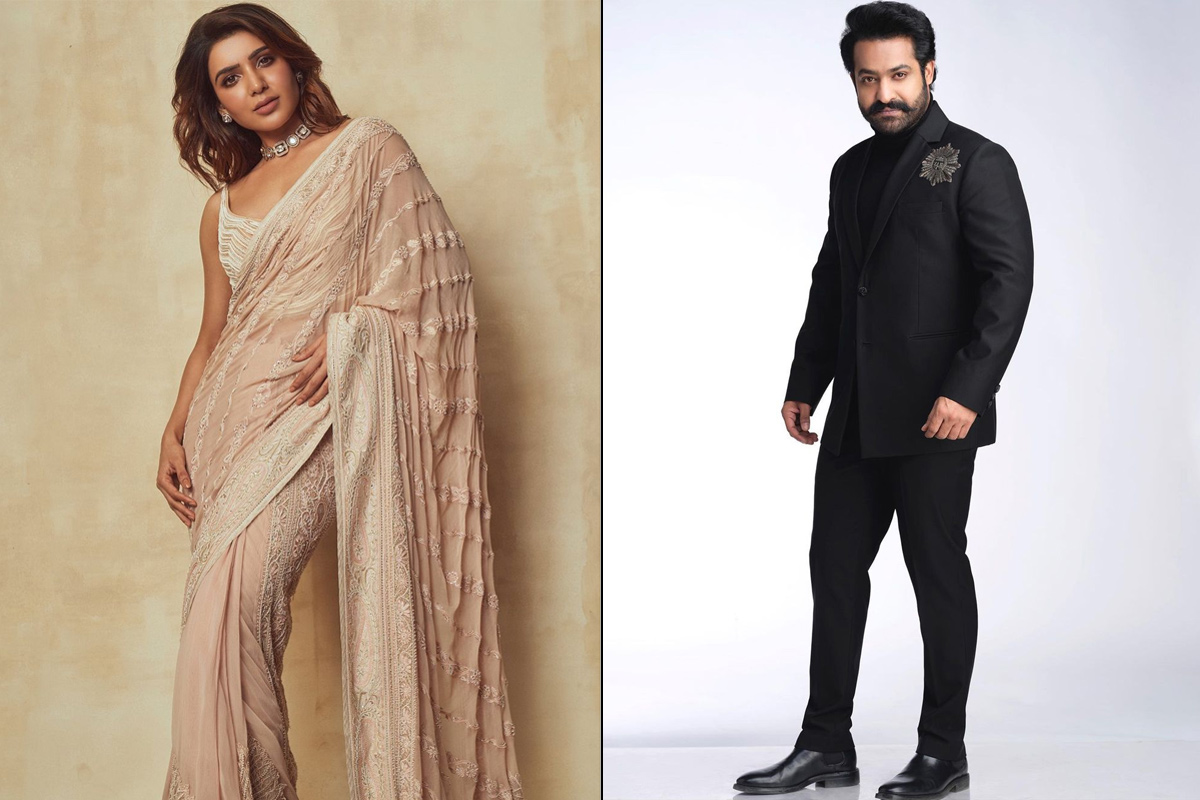 With only a couple of days left for the theatrical release of SS Rajamouli's RRR, actor Jr NTR has already started preparations for his next with Siva. The makers are planning to rope in Samantha Ruth Prabhu opposite the superstar.

Not much else is known about the forthcoming venture now, but some sources reveal that it will be mounted on a high-budget. The makers are yet to approach the Super Deluxe (2018)  actress. The team seems to have prepared the script of the film in a manner which would elevate Samantha's role like never before.

We also hear that Jr NTR has wrapped up filming for the first season of the reality quiz show Evaru Meelo Koteeswarulu. The superstar will commence work on the Koratala Siva directorial weeks after the release of RRR. According to reports, the producers are planning to launch the film by organising a formal pooja in Hyderabad after Sankranti.