✕
✕
Your rating
Note: Click on the rating number you want to give for this movie.
BollywoodMDB
⟩
South News & Adda
⟩
True Makkal Selvan: Here’s how Vijay Sethupathi’s fans received a sweet gesture from him

Reportedly, Vijay Sethupathi waits for an hour every day to click pictures with his fans.

Vijay Sethupathi, who is also known as Makkal Selvan meaning people’s treasure, has risen to fame in recent years. In 2010, he made his acting debut as a lead, and he hasn't looked back since. The actor has established himself in the Tamil film industry and is now beginning to receive affection and acclaim from people all over the nation.

Sethupathi is one of the most down-to-earth actors in India. According to reports, the actor waits for an hour every day to click pictures with fans. Sweet gestures like these and absolutely mind-blowing acting on-screen have made the actor people’s true star.

Recently in an interview, actor Vikrant Massey who also stars with Vijay Sethupathi in Mumbaikar narrated his experience working with the actor.

He said, “I think he is one of the most grounded superstars I have met. I want to share this on record that after shooting for 12 hours every day, he makes sure that he waits back for an hour to get pictures clicked with his fans and that is something which is so inspiring, and to do that every day. The love and adulation that he gets from people, his humility speaks for it.” 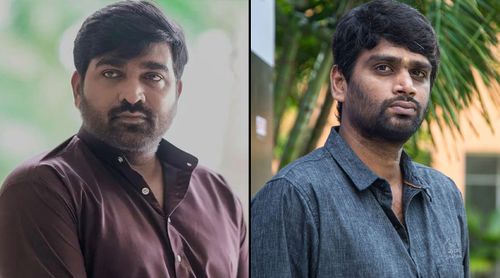