✕
✕
Your rating
Note: Click on the rating number you want to give for this movie.
BollywoodMDB
⟩
South News & Adda
⟩
Upcoming films of Vijay Deverakonda that fans are eagerly waiting for

Upcoming films of Vijay Deverakonda that fans are eagerly waiting for

From sports dramas to romantic films, 2022 is a great treat for all Vijay Deverakonda fans out there.

Vijay Deverakonda is one of the most popular actors in India. Though he is yet to set his foot in Bollywood, he is already considered a pan-India star, thanks to the huge popularity of his 2017 blockbuster Arjun Reddy. Devarakonda is blessed with amazing acting skills and looks to die for. The actor has some interesting films in the pipeline. Here are some of the hotly anticipated upcoming films of Vijay Deverakonda that fans are eagerly waiting for. Liger is a high-octane sports drama featuring Vijay Deverakonda in the lead role. The film is directed by Puri Jagannadh. Karan Johar, Charmy Kaur, and Puri Jagannadh are producing under the banners of Dharma Productions and Puri Connects. The film will also feature Ananya Panday, Mike Tyson, along with Deverakonda. The Telugu-Hindi bilingual film will mark his foray into Bollywood. Liger is one of the most-awaited films of 2022. The untitled romantic drama stars Vijay Deverakonda in the lead role. The film will be directed by Shiva Nirvana, and Dil Raju will produce the film. Not much else is known about the forthcoming project at the moment, but fans are eagerly waiting for it to go before cameras. Vijay Deverakonda will be seen in another romantic drama in 2022. The untitled film will be directed by Anand Annamalai and produced by Naveen, Y Ravi Shankar, and C V Mohan under the Mythri Movie Makers banner. Vijay Deverakonda and Malavika Mohanan are in lead roles, while Kannada actor Diganth Machale will play a crucial role. Vijay Deverakonda and Pushpa: The Rise (2021) director Sukumar will soon team up for a film which still remains untitled. It will be a romantic drama. Kedar Selagamsetty is producing the film under the banner of Falcon Creations. There is no update on who plays Deverakonda’s love interest. 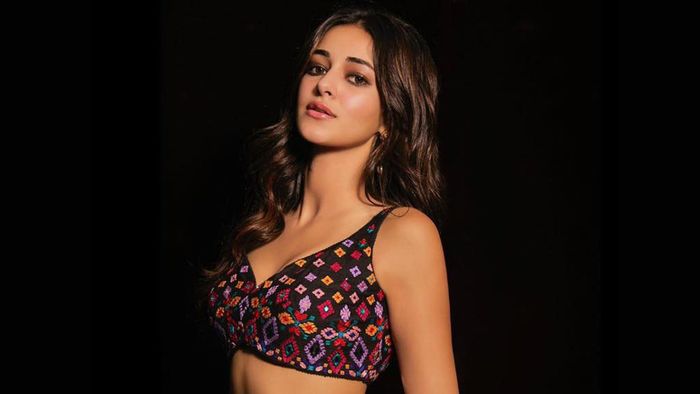