For the first time, Ram Kapoor to feature in a comedy show, titled, ‘Comedy High School!

I gave my consent to 'Comedy High School' the moment I heard the plot, says Ram Kapoor.

Discovery Networks is soon going to launch its new Hindi Channel, Discovery Jeet, and it promises to bring some brilliant TV shows. Unlike other Indian GEC’s, Discovery Jeet will have a number of shows which are going to be different than what we have been watching on television for a while now. One such upcoming show is, 'Comedy High School', which will have a light-hearted take on society, culture, education and current affairs through a classroom-based set-up. Actor Ram Kapoor has been roped in to play the lead and this will be his first out and out comedy show. Kapoor has appeared in some comedy movies like, ‘Mere Dad Ki Maruti’, ‘Kuch Kuch Locha Hai’ and ‘Humshakals’ but this will be his first attempt in the field of comedy on the small screen.

Speaking about the show, Kapoor told a leading daily, “I gave my consent to ‘Comedy High School’ the moment I heard the plot – it is fundamentally funny and invariably leads to situations which produce laughter. You can watch it all days with your family and laugh your lungs out as fun never ends in our school.” The theme-based episodes of the show will have celebrities visit the ‘school’ every week in myriad avatars like educational inspectors or parents of students who are seeking admissions.

‘Comedy High School’ will be a non-fiction show and besides Ram, the cast has names like Gopal Dutt, Paritosh Tripathi, Krishna Bhatt, Jasmeet Bhatia and Deepak Dutta. 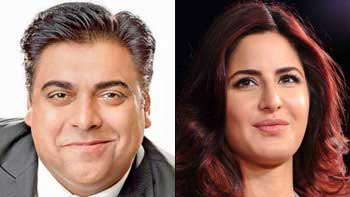 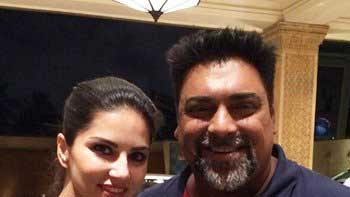 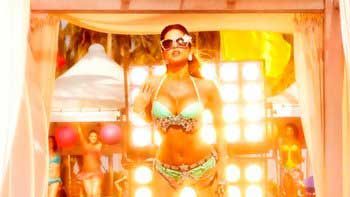