Login with Facebook Login with Google Login with Twitter
Home
⟩
Television
⟩
Neha Kakkar completes the full circle of life; returns to Indian Idol, this time as a Judge!

In 2006, Neha competed on season 2 of Indian Idol and now, she will be judging the season 11 along with Anu Kapoor and Vishal Dadlani.

There are innumerable stories in Bollywood which will surely boost you to work hard and achieve your dreams. One of such story is of singer Neha Kakkar. The sweet and bubbly singer, who is known for her pop and masala songs, has now completed the full circle of life. Once a contestant on the singing reality show, Indian Idol, Neha will now be judging the same show. In 2006, Neha competed on season 2 of Indian Idol and now, she will be judging its season 11 along with Anu Kapoor and Vishal Dadlani.

“I’m thrilled and excited to be associated with one of the best platforms on television in India for singing talent. My singing career began with me being a contestant on this show and now I’m going to judge it,” Neha said in a statement to IANS.

She continued saying, “Life has truly come full circle. I instantly took the offer to judge Indian Idol because I know the journey from being judged to judging on the same stage is going to be a memorable experience for me.”

The auditions will start from May 1, touring various cities of India and the show will officially go on air from the second half of the year. 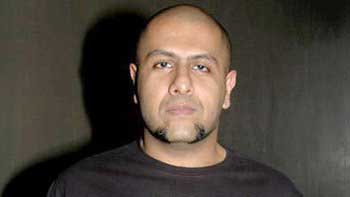