✕
✕
Your rating
Note: Click on the rating number you want to give for this movie.
BollywoodMDB
⟩
Trending Entertainment
⟩
Entertainment News & Gossips For The Day – 24 Jan 2023

Your go-to source for Bollywood, Tollywood, Hollywood, and Korean news, read Entertainment News & Gossip only on our site, BollywoodMDB.

1. In a cut-out gown, actress Disha Patani raises the bar for hotness and gets to Kim Kardashian; READ MORE! In a cut-out gown, Disha Patani seems too hot to bear, and her admirers compare her to Kim Kardashian. Read more The most popular pair, KL Rahul and Athiya Shetty have finally tied the know after years of dating. The husband-and-wife duo posted photos of their wedding ceremonies on their social media. Read more 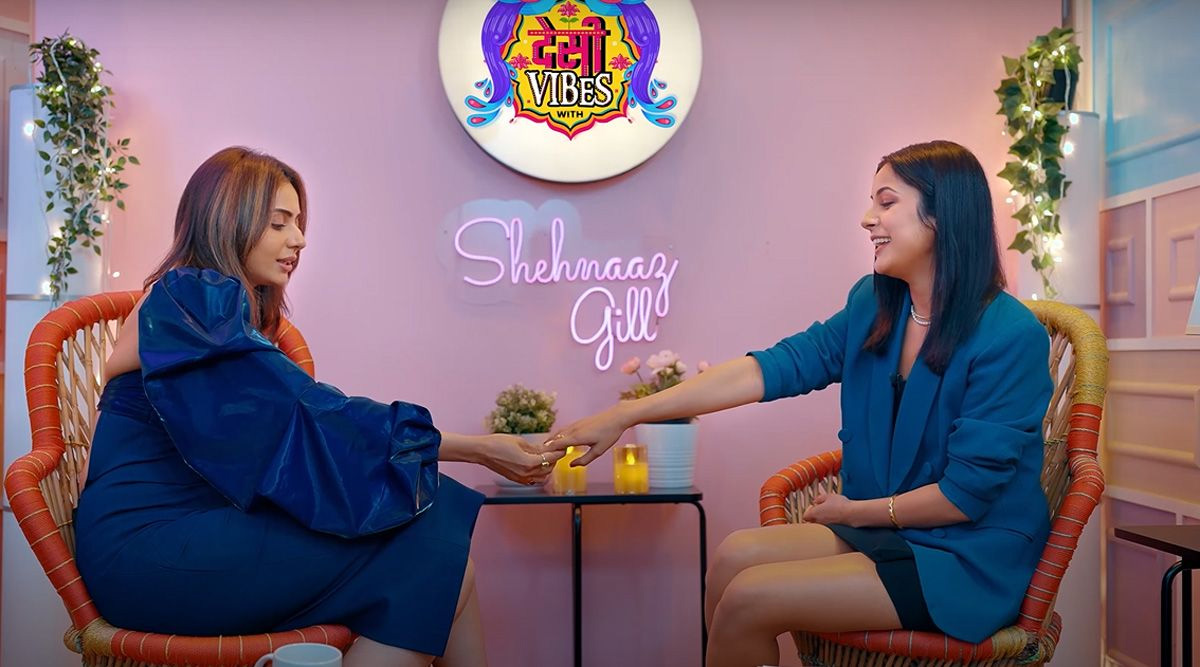 Rakul Preet Singh was a guest on Shehnaaz Gill's talk show Desi Vibes Shehnaaz Gill, where the two had cordial discussions on life, work, and other topics. Read more

4. Box office receipts: ‘Thunivu’ surpasses the 100 crore mark, while ‘Varisu’ is soon to join the 150 crore club in India! Both Thalapathy Vijay's "Varisu" and Ajith Kumar's "Thunivu" gain significant sums of money during the weekend, giving the impression that they are unstoppable at the box office. Read more Sudheer Varma is an actor from the Telugu film industry who passed away on Monday. According to reports, he struggled with a difficult life phase. Read more Neitzens CRITICIZES Disha Patani for her new look; Read the comments she got on her recent Instagram post!