✕
✕
Your rating
Note: Click on the rating number you want to give for this movie.
BollywoodMDB
⟩
TV News & Adda
⟩
Aly Goni on Holi celebrations: I'm not a big admirer of colours, but I'll go see my friends to celebrate

Aly Goni on celebrating Holi, “I try to play with a few dry colours but I am strictly against playing with water”

Aly Goni has been in prominent TV shows such as Yeh Hai Mohabbatein and reality shows such as Fear Factor: Khatron Ke Khiladi and Bigg Boss 14. The actor is currently absent from the small screen but his relationship with his Khatron Ke Khiladi co-star Jasmin Bhasin, keeps him in the limelight. As holi is almost around the corner, the Bigg Boss 14 fame shared his thoughts on the festival and how he prefers to enjoy it in an interview with Pinkvilla.

When asked if he enjoys the Holi celebration, he said, "I love festivals and the positivity they bring to our lives. I love Holi but from a distance. I am not a fan of colours but will visit my friends to celebrate the day. I try to play with a few dry colours but I am strictly against playing with water. There is something called water conservation which many people forget especially on this day. I don't want to spoil anyone's fun but hope people just remember to save water while playing Holi".

Aly further mentioned that he enjoys playing Holi in an environmentally conscious manner. "I love seeing people playing with flowers or making their own homemade colours or using organic colours,” Aly remarked. Also, they should be careful near pets and strays and avoid those water balloons. I don't know what fun people get in throwing them. It's absolutely ok to enjoy the festival but don't spoil it for others. Not to forget there are some places where people start throwing eggs, mud, etc. a week before Holi and have a good excuse 'Holi hai!' Please don't do such things.”

Meanwhile, on the work front, Aly was most recently seen in the reality show Bigg Boss 14, and he is excited to take on more significant parts. He's expected to make his Bollywood debut this year, according to reports. 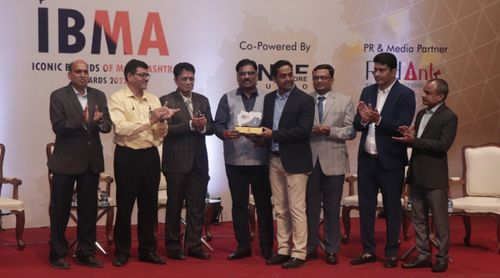