Bollywood superstar Salman Khan wears many hats. Apart from being active on the acting and production front, he also hosts Indian television’s most popular and controversial reality show Bigg Boss on Colors. The latest we hear is that Khan will soon appear on Bigg Boss Marathi to promote his upcoming film Antim: The Final Truth. A promo released by the official Instagram page of Colors’ Marathi shows the Ek Tha Tiger (2012) actor making an appearance on Bigg Boss Marathi season 3 to promote Antim: The Final Truth. The actor also uses the opportunity to promote his own show Bigg Boss 15.

The promo sees Manjrekar announcing that a prominent personality will appear on the show soon. The promo then cuts to the shots of Khan’s iconic bracelet and then his face stating that he will be gracing Bigg Boss Marathi season 3. 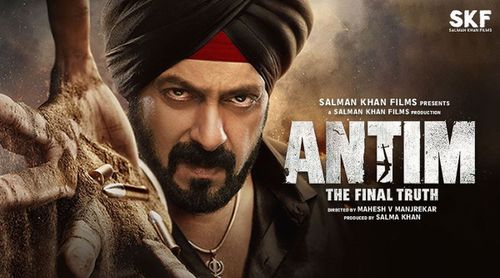 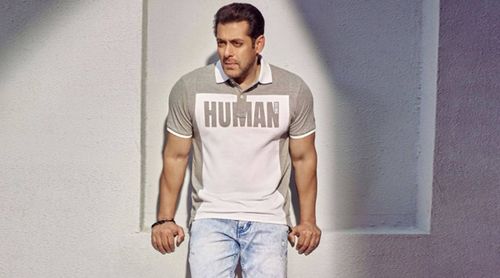