✕
✕
Your rating
Note: Click on the rating number you want to give for this movie.
BollywoodMDB
⟩
TV News & Adda
⟩
Bigg Boss 16: Do you know MC Stan, Sreejita De, and Soundarya Sharma have become new house captains?

Bigg Boss 16 has changed the rules for captaincy in history for the first time in the last week, and for this week, MC Stan, Sreejita De, and Soundarya Sharma have become new house captains.

Bigg Boss is a popular reality show from the television film industry. It never fails to entertain its audience through drama, action, fights, and love. Last week, Abdu Rozik's exit brought many twists to the show. Last week, Sumbul, Soundarya, and Tina were the house captains; they handled the house well and justified their captaincy post well.

Bigg Boss has altered the show's history and brought three captains to the house last week. Then Bigg Boss applauds the captains for their outstanding job of performing well and managing the house well. However, announced that the show would continue with the same idea of the three captains.

Last week Sajid and Soundarya were a contender for the captaincy task, whereas Ankit selected Abdu instead of his family letter, and Tina chose Vikas. But Abdu got eliminated from the house and brought a twist to the captaincy task. For the place of Abdu, housemates have to play in the task, and the winner will be the third captain of the house.

Bigg boss brought a twist to the captaincy task:-

Bigg Boss has brought another twist in the game as Vikas and Soundarya can not come simultaneously for the captaincy task. Bigg Boss has strictly penalized both by losing the powers of captainship. After the task in the house, Mc Stan, Soundarya Sharma, and Sreejita De were declared the new captains of the house.

Last week viewers saw eviction of the most lovable contestant Abdu from the house and the many more surprises will be unveiled in the upcoming episodes. At the same time, there are rumors about the show's extension until February. Stay tuned to see all the drama, action, and fights from the show. BIGG BOSS 16: Sreejita De is out of the race! Mc Stan, Soundarya Sharma and Sajid Khan discuss her eviction BIGG BOSS 16: Sreejita De and Sajid Khan to be evicted from the show? 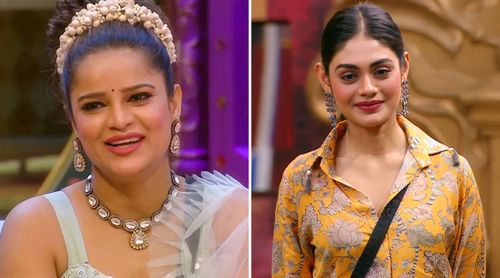 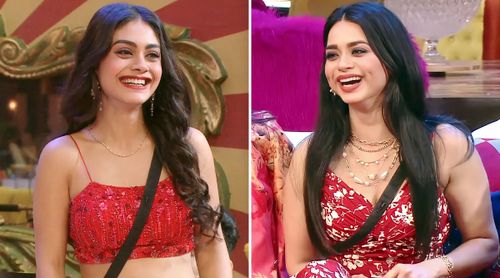 BIGG BOSS 16: DID Soundarya Sharma and Sreejita De KISSED each other on lips? SHOCKS Shiv Thakare and Abdu Rozik!