Fanaa – Ishq Mein Marjawan is produced by Dipti Kalwani under the banner of Sunny Side Up Films Private Limited. 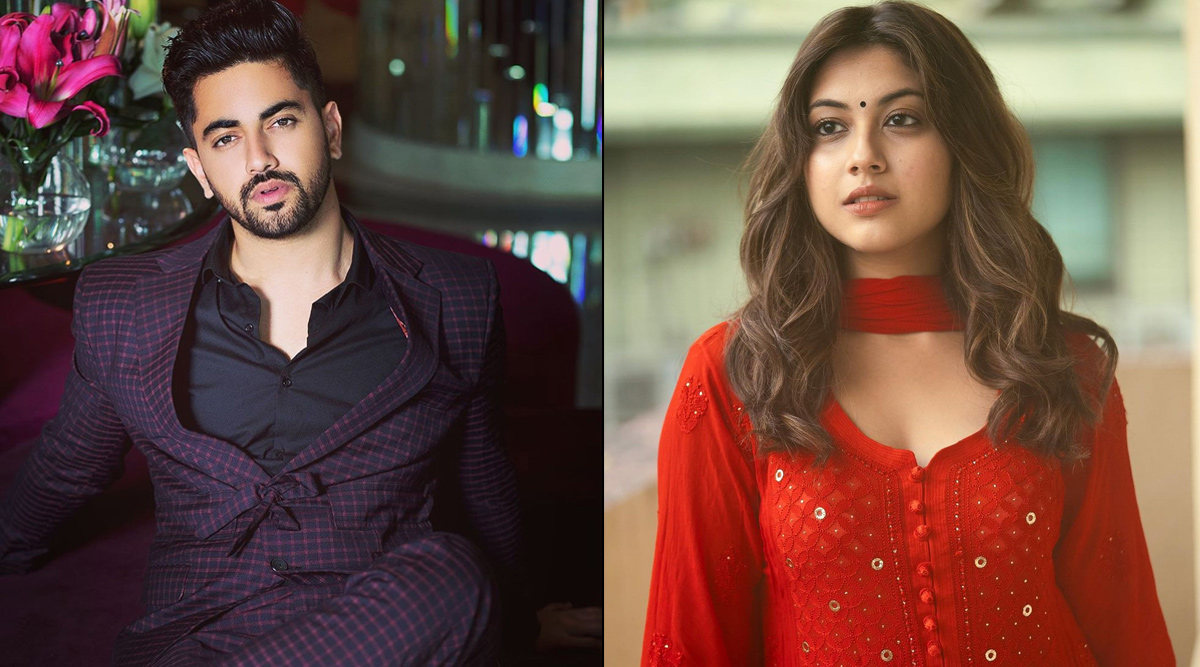 Colors, one of the leading entertainment channels in India, is set to entertain audiences with a new show, titled Fanaa – Ishq Mein Marjawan. It stars Reem Shaikh and Zain Imam in lead roles who play Paakhi and Agasthya respectively. The channel has now dropped the promo of the much-awaited show which might change your perception of love and relationships. Here’s is the promo:

If the promo of Fanaa – Ishq Mein Marjawan is anything to go by, Paakhi is a happy-go-lucky, eternally optimistic girl who runs an event management company. Agasthya, on the other hand, is a successful businessman who keeps an eye on everything that Paakhi does in her life. Both are completely opposite from each other but are still friends. But where will their friendship lead them in due course of time?

Fanaa – Ishq Mein Marjawan is produced by Dipti Kalwani under the banner of Sunny Side Up Films Private Limited. The team is set to take the show before cameras soon.

Actress Reem Shaikh, who plays the role of Paakhi, is excited about the upcoming show. “I cannot express how thrilled I am to have landed the role of Paakhi! She is a sweet, happy-go-lucky girl who trusts everyone easily. Little does she know what fate has in store for her. I am honestly very nervous to be back on screen and feel even more responsible as I want to keep up the viewers expectations and double the entertainment for them,” she said.

Talking about his character Agasthya, Zain Imam said, “It always feels great on television, after a short gap I am reviving my television journey with Fanaa – Tere Ishq Mein and there is nothing better I could have asked for. Fanaa – Tere Ishq Mein is a new age romantic thriller and Agasthya’s character will leave our audiences surprised. I am very excited about this show and really looking forward to bringing something new and refreshing for the viewers apart from just another love story.” Akshit Sukhija opens up about his upcoming show Fanaa 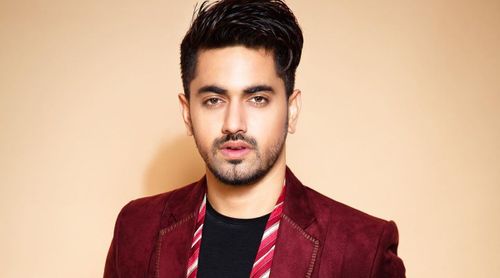