Mouni Roy began her acting career on television and has starred in such successful shows as Kyunki Saas Bhi Kabhi Bahu Thi and Naagin.

Well-known actress Mouni Roy is set to make her comeback to the small screen after a long gap of five years. The diva has signed on to grace the judging panel of ZEE TV’s upcoming dance reality show, Dance India Dance – L’il Masters.

Sharing her excitement, Mouni Roy told a publication, “I am excited and nervous because this is my maiden outing as a judge on a reality show. When I was offered Dance India Dance Li’l Masters, the first thing that crossed my mind was how graceful Madhuri Dixit ma’am, Remo D’Souza sir, and Karan Johar sir were during my season of Jhalak Dikhhla Jaa. We would listen to them and follow their suggestions. So, I suddenly feel the responsibility, as I assume this new role and am extremely grateful for this opportunity.”

The actress went on to add, “I am a very proud TV actor. I did not quit TV, but it was just a matter of commitment. As an actor, I aspire to play versatile characters. However, a project on TV translates into a commitment for a year or two. Now, that’s something I had alienated myself from for a while. But becoming a part of this show feels just right. I love dancing and kids. When an opportunity like that comes your way, you don’t ask questions… you take it up.”

In other news, Mouni Roy is reportedly set to marry her boyfriend Suraj Nambiar in Goa on January 7, 2022. Alia Bhatt's Brahmastra first look as Isha unveiled on her birthday; WATCH her with Ranbir Kapoor in Part One 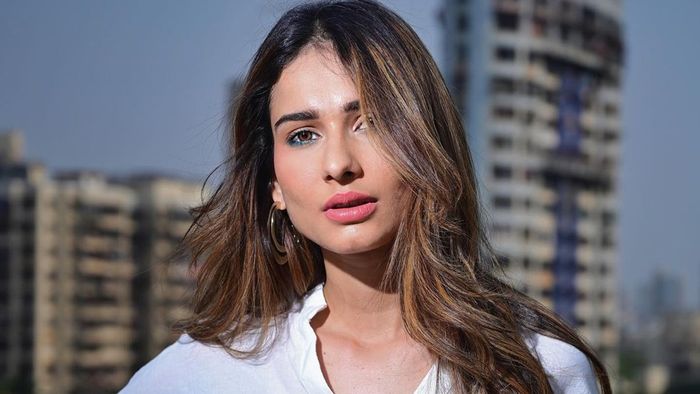