Jay Bhanushali is returning to host the show after a long gap of six years and he is quite psyched up about the same.

Talking to a publication, Bhanushali confirmed the development and said, “Yes I am hosting DID Lil Masters. I am excited as this is one show I have been a part of for the last 13 years. I was launched as a host by them and I want to host this show till the time I become a grandfather (laughs).”

The upcoming season of Dance India Dance Li'l Masters will see Remo D'souza, Mouni Roy and Sonali Bendre gracing the judging panel. Bhanushali is returning to host the show after a long gap of six years and he is quite psyched up about the same. 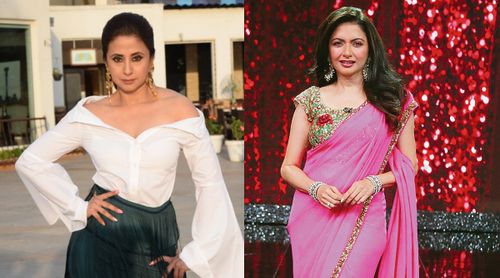