✕
✕
Your rating
Note: Click on the rating number you want to give for this movie.
BollywoodMDB
⟩
TV News & Adda
⟩
Khatron Ke Khiladi 12: Aneri Vajani admits that she is "in love" but wants to ‘take her time’

Aneri Vajani, who is seen on Khatron Ke Khiladi 12, recently admitted that she is dating someone right now and it isn't Mishkat Varma.

One of the most well-known television actresses is Aneri Vajani. With her role in Anupamaa, Aneri, who has gained recognition, has talked openly about her love life. Mishkat Varma, the actress's co-star in Nisha Aur Uske Cousins (2014), has been linked to her frequently. She recently admitted that she is not dating Mishkat Varma right now. But for the time being, she opted to conceal her partner's identity.

Vajani stated to a news portal, “Yes I’m in love. But I want to take my time to tell it to the world. I’m looking forward to letting everyone know. But when I feel like it. For now, it is the most beautiful feeling to be in love.”

Speaking about their bond, Vajani admits that she and Varma, with whom she co-starred in Nisha Aur Uske Cousins, are close friends. She clarified, “We are like bros. You should see the way we treat each other. We have a ‘bro code’. There’s absolutely nothing between Mishkat and me. We are too good to be a couple. We are two different people. He loves me and I love him but there’s respect for each other. I don’t know why people link us up.” 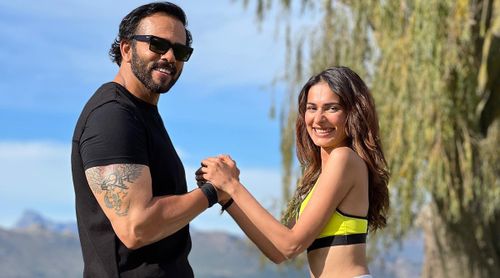 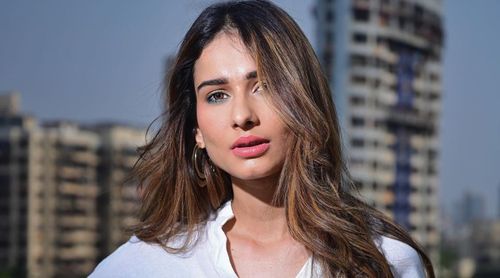