Manit Joura rose to fame after playing the character of Rishabh Kuthra on Kundali Bhagya. The actor decided to quit as he thought he had given almost everything to the character.

Television actor Manit Joura, who rose to fame after playing the character of Rishabh Kuthra on Kundali Bhagya, has decided to bid adieu to the popular show. Produced by Ekta Kapoor under Balaji Telefilms, the daily soap airs on ZEE TV. 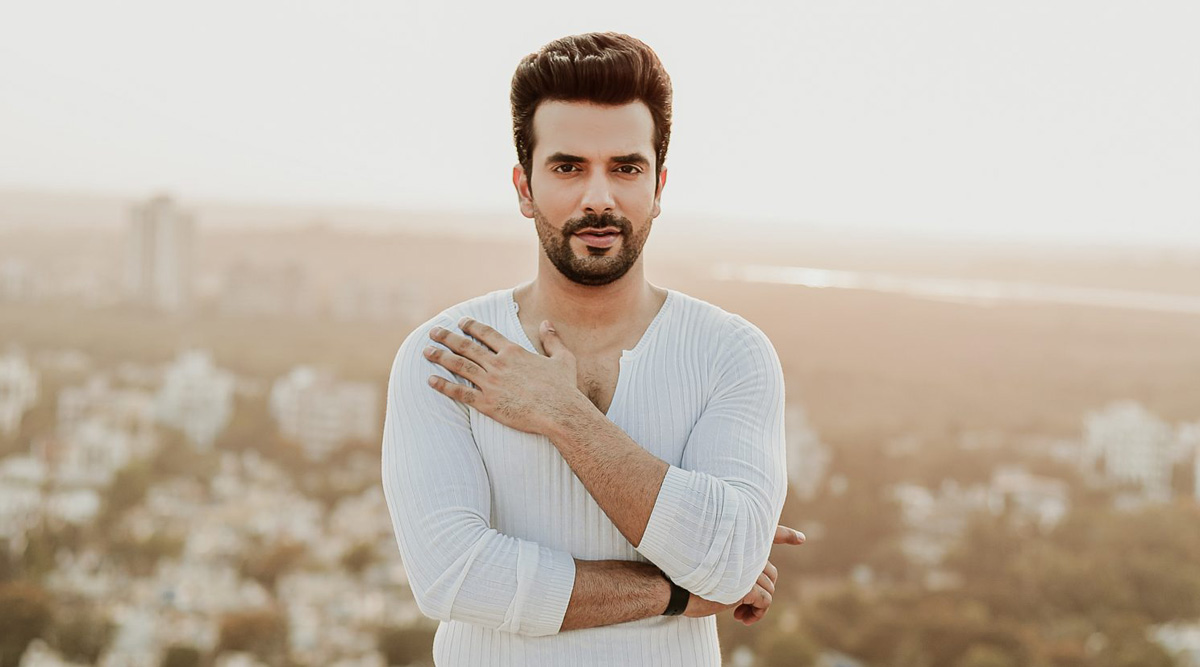 The actor was not seen on Kundali Bhagya for quite some time now. He recently resumed shooting and now, he has decided to exit the show. Talking to a publication, Joura said that he did not contemplate his decision and it was rather impromptu. The actor had joined the show full-fledged after Prem Bandhan ended its run in June with a feeling that he would do something great with his character. But over a period of time, he started feeling that he had given almost everything to the character.

Sharing what led him to quit the show, he said, “According to the upcoming track, my character goes off to London to return to India after a few days. That’s when I felt that it was time to make a graceful exit. In fact, I was planning to go on a week-long leave and the production negotiated with me to reduce it. However, it just felt right to exit the show at that point.” 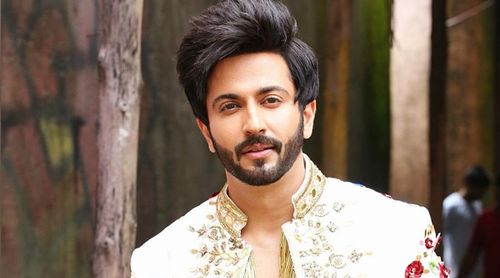