✕
✕
Your rating
Note: Click on the rating number you want to give for this movie.
BollywoodMDB
⟩
TV News & Adda
⟩
Mona Singh to make her Television comeback after 6 years with the show Pushpa Impossible

Mona Singh will portray a lawyer in the tv show Pushpa Impossible.

Television actress Mona Singh has come a long way in her career. She rose to fame with the show Jassi Jaissi Koi Nahin (2003) and went on to star in a number of shows like Kavach... Kaali Shaktiyon Se, Pyaar Ko Ho Jaane Do (2015) and many more. The actress has starred in web series and has also made an impression on the big screen. For a long time, the actress didn't appear in any television shows. In 2016, Kavach... Kaali Shaktiyon Se was the last show in which she appeared. Six years have passed, and the actress is now making another appearance on television. She is set to appear in Pushpa Impossible.

Mona has already begun filming for the show. In the drama, she will portray a lawyer. Starting next week, she will appear in the show. Despite being a cameo, it is a prominent role. Mona shed light on her role in the programme in a recent interview. It will be the first time on television that she would be portrayed as a lawyer, she revealed, and she will be featured on the show as an advocate named Damini.

Meanwhile, on the work front, Mona will be soon seen in Aamir Khan starrer Laal Singh Chaddha. The film marks her second collaboration with Khan after the 2009 film 3 Idiots. Laal Singh Chaddha is slated to release on August 11. 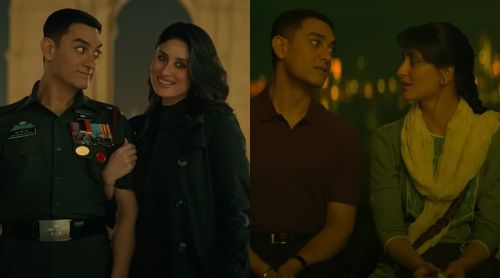 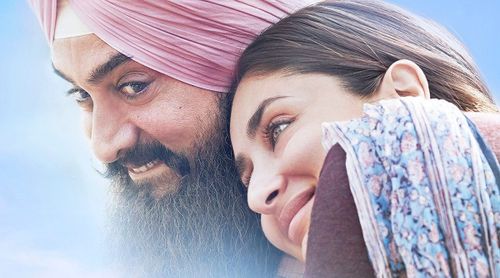