✕
✕
Your rating
Note: Click on the rating number you want to give for this movie.
BollywoodMDB
⟩
TV News & Adda
⟩
Neha Dhupia opens up on exiting MTV Roadies

A couple of days ago, we informed our readers that Neha Dhupia has opted out of MTV Roadies and will not be part of the upcoming 18th season of the hit reality show. Not just her, Rannvijay Singha has also exited the show.

Now, in a conversation with a popular entertainment portal, Dhupia confirmed the development and said, “This year, I am not going to be a part of Roadies either. More than me, it is just heart-breaking to see Rannvijay not being a part of it, and obviously reasons are best known to him and to the network.”

When asked what led her to exit the show after being a part of it for several years now, Dhupia said, “Reasons best known to me and the network.”

Meanwhile, Neha Dhupia is awaiting the release of her forthcoming film A Thursday. Also starring Yami Gautam, Dimple Kapadia, and Atul Kulkarni, the film has been directed by Behzad Khambata. It is scheduled to premiere on February 17 on Disney+ Hotstar. 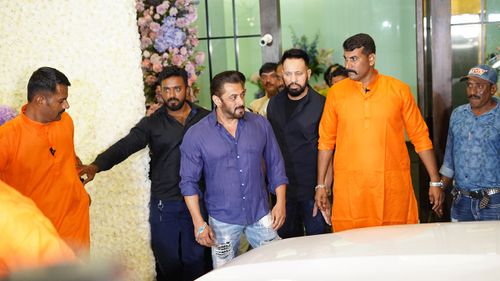