✕
✕
Your rating
Note: Click on the rating number you want to give for this movie.
BollywoodMDB
⟩
TV News & Adda
⟩
Vivian Dsena wins our hearts with his terrific piece of advice for trolls

The actor can be currently seen in Rashmi Sharma Telefilms’ Sirf Tum which airs on Colors.

Vivian Dsena needs no introduction. He is one of the most popular actors that Indian television has ever produced. His popularity keeps touching new heights with every project that he does. Dsena can be currently seen in Rashmi Sharma Telefilms’ Sirf Tum which recently premiered on Colors. The show has been garnering positive response ever since its launch. 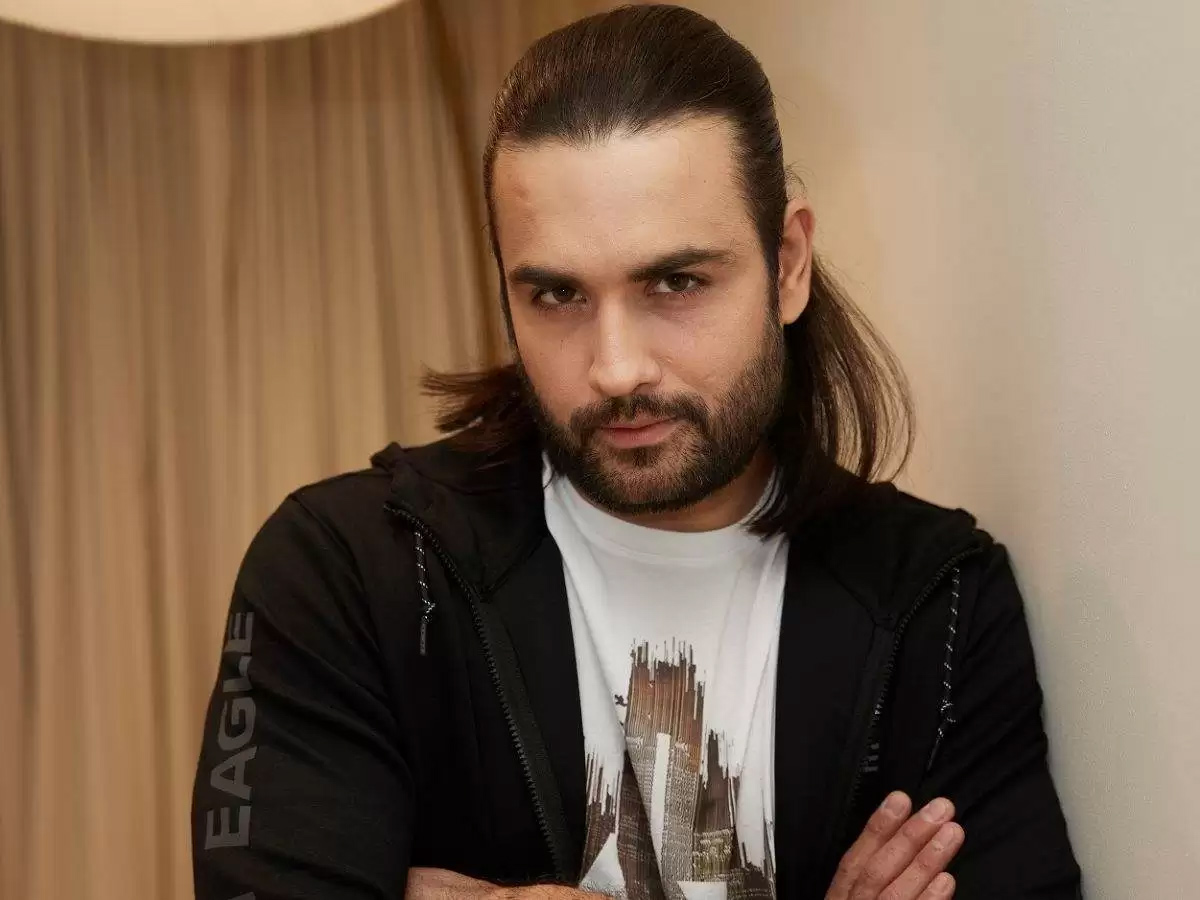 All those who have followed the actor over all these years would know that Vivian Dsena is a very private person. He is one of the least active actors when it comes to social media. But he does have an opinion about trolls who do not miss any opportunity to troll celebrities and other influential people on social media.

During a conversation with a digital publication, Dsena said something about trolls that makes perfect sense. “I am the least active person in the entire industry when it comes to social media. But for trolls, I want to say that if you are trolling someone, you are really free in life to go and look at somebody and then make a meme on it, so they need to find a job because this is for entertainment, and most importantly, if you troll someone, then it means that they have something that you don't and you don't like it,” he said.

Vivian Dsena is known for calling a spade a spade and the actor does it again with his latest statement. Meanwhile, the actor is keeping busy with his show Sirf Tum. In addition to him, the show also features Eisha Singh in the lead role. Their crackling chemistry has turned out to be one of the major highlights of Sirf Tum. Vivian Dsena: Let my work do the talking TV heartthrob Vivian Dsena is in a relationship with an NRI girl! Is marriage on the cards?