From posters to fans' reactions, everything is on fire since the release of the motion poster for Abhay season 3.

Released in 2019, ZEE5’s original crime-drama Abhay became a hit with the audience. Later, season 2 came in 2020, and it also became a fan favourite. Now, to satisfy fans, the makers are back with season 3 of the popular show.

ZEE5 shared the official motion poster for the upcoming season through their Twitter handle on Wednesday. The motion poster starts with a symbol associated with the story line emerging from fire, and later Kunal Kemmu can be seen in his character look of Abhay.

Head of Hindi Originals at ZEE5, Nimisha Pandey, said, "Abhay has been amongst the most successful franchises for ZEE5 so far. Audiences have been intrigued by the edgy storylines of both seasons, which made for a compelling and unstoppable watch. At ZEE5, our aim is to always enhance the entertainment quotient for our viewers by offering content across genres with appealing narratives. We are thrilled to bring you the third season of Abhay, which is sure to have our viewers’ adrenaline rushing with an interesting story that will only raise the stakes for Abhay personally.”

Abhay Season 3 will soon be live on ZEE5 Premium. 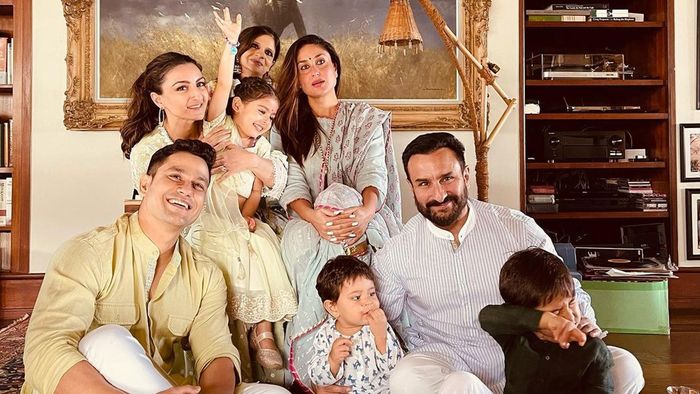