Before Aditya Roy Kapur, the makers had signed Hrithik Roshan to headline the project. However, the superstar walked out later.

According to reports, Aditya Roy Kapur has started shooting for his debut streaming show, which will be the official remake of the successful British series The Night Manager. Before roping in Kapur, the makers had reportedly signed Hrithik Roshan to headline the high-profile project.

However, the superstar bowed out of the project later for reasons best known to him. After his exit, the makers approached Kapur who readily accepted the offer.

The fresh update suggests that Kapur has now begun filming for the adaptation which will mark his foray into the digital space. “After Hrithik opted out of the adaptation of The Night Manager the makers roped in Aditya Roy Kapur to essay the role that was originally played by Tom Hiddleston. In fact, Aditya has already begun shooting for the show.”

While we wait for the official announcement on the show taking off the ground, fans are excited to see Kapur stepping into the shoes of Tom Hiddleston.

Meanwhile, Aditya Roy Kapur is awaiting the release of his next film Om: The Battle Within, co-starring newcomer Sanjana Sanghi. He will also topline the official remake of the hit Tamil film Thadam (2019). Saba Azad makes her relationship with Hrithik Roshan Insta-official; calls him ‘my love’ 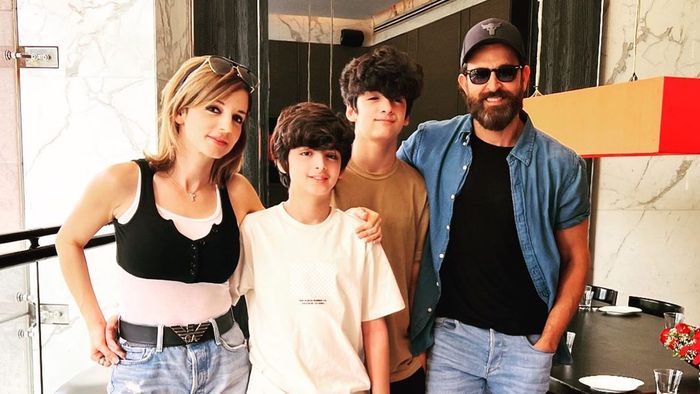