Karan Johar is all set to make a webseries on the Nepotism vs Outsider debate.

Karan Johar's Dharmatic Entertainment Production is all set to collaborate with Disney+Hotstar for a webseries titled Show Time, based on the infamous Nepotism vs Outsiders debate.

Confirming the same, KJo said, “I am excited to associate with Disney+ Hotstar for our new collaboration, announced at the prestigious D23 Expo. I am happy to announce an all-new Dharma Production series, Showtime, which will lift the curtain on India’s entertainment industry’s biggest trade secrets.”

Bollywood is the land of dreams - dreams that are dreamt with eyes wide open. #HotstarSpecials #Showtime, a drama series, brings forward all the off-screen fights for the power that runs the show. pic.twitter.com/EorEJWcN6p

As per reports, the storyline will revolve around the much-discussed topic of nepotism vs merit and showcase how talent is the only game changer and how people from diverse backgrounds fit in and find place in Bollywood.

Emraan Hashmi, who was last seen in the 2021 supernatural horror film Dybbuk, will play the lead role in Show Time.

“We are doing a show with Karan Johar called Showtime, the one who has taken so much heat on the topic of nepotism is coming around and is going to tell the story of how all this fits in Bollywood. It’s a story about a studio and which direction it will take. Will it go in favour of bloodline or will it go with merit!,” said Gaurav Banerjee, content head, Disney+Hotstar. 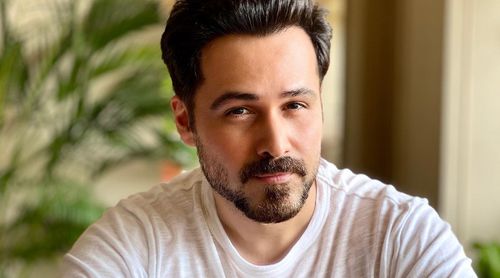 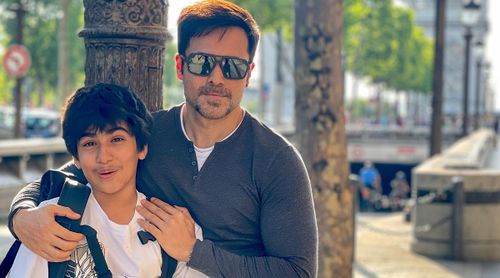 Emraan Hashmi reacts to ‘legend’ KK’s death: "A voice and talent like no other”