✕
✕
Your rating
Note: Click on the rating number you want to give for this movie.
BollywoodMDB
⟩
Web Series News & Adda
⟩
Fatima Sana Shaikh talks about overcoming her fear of playing the lead in Modern Love Mumbai

Fatima Sana Shaikh has got a lot of appreciation for her portrayal of the chatty and energetic Kashmiri cook Lali in the Raat Rani episode of the Amazon Prime Video series Modern Love Mumbai (2022). Raat Rani, directed by Shonali Bose, follows Lali's journey from despair to hope, with an illegal bicycle ride on Mumbai's Sea Link bridge (which is closed for two-wheelers) serving as a metaphor for her trip.

Fatima appeared in a few films between 2016 and 2022, the majority of which had an ensemble cast. She previously stated in one of her interviews that she used to be anxious about playing the lead role and felt comfort in multi-starrers. So it's no surprise that the actress was not only able to carry her current film on her shoulders, but also did so wonderfully.

In a recent interview, when asked about how she overcame her fear of being a lead actor in a film, Fatima said, “I think…I don’t know... We had the COVID-19 pandemic, and you wonder how long would you be afraid. At some point you need to believe in yourself too. So, I was like, ‘If I fail, I fail. If I won’t, I won’t. But I keep on trying at least. How long can I be scared of not walking on my own, you know. At the end of the day, you need to learn cycling on your own. I am happy that people liked my performance.”

On the work front, Shaikh will soon be seen in filmmaker’s Meghna Gulzar’s Sam Bahadur alongside Vicky Kaushal and Dangal (2016) co-star Sanya Malhotra. The film will be based on the life of the iconic freedom fighter Sam Manekshaw. 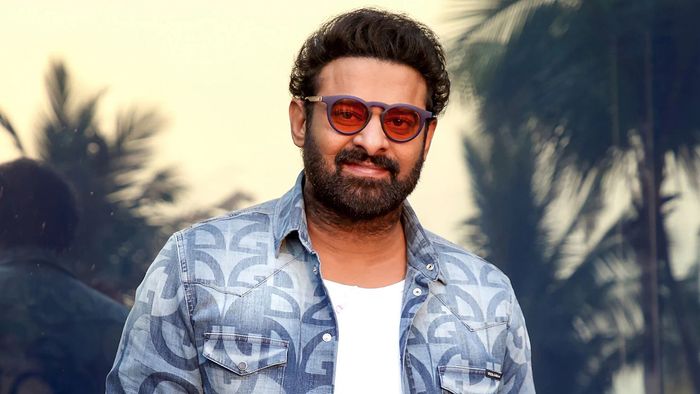