The upcoming show will be a family drama about the life of Bollywood icon Anamika Anand.

The ‘Dhak Dhak’ girl of Bollywood, Madhuri Dixit Nene, is all set to make her OTT debut with The Fame Game (formerly known as Finding Anamika), which will be released on February 25th.

The official synopsis of the show reads, "Bollywood icon Anamika Anand has it all, but is her life perfect or a perfectly crafted facade? In a world of glitz, glamour, and fame, the lines between what is real and what is not can often be blurred. The Fame Game (formerly known as Finding Anamika) will take us into the world of superstar Anamika, played by the evergreen, ever-gorgeous Madhuri Dixit Nene! The series, produced by Dharmatic Entertainment, marks her streaming debut, and we can't wait to see what it has in store! The Fame Game will be released on February 25th, exclusively on Netflix! " 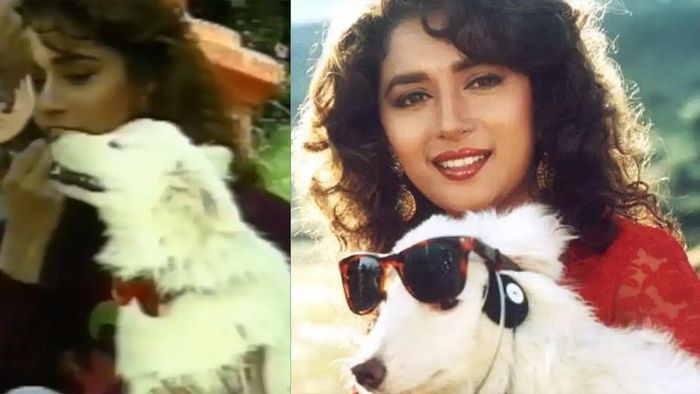