✕
✕
Your rating
Note: Click on the rating number you want to give for this movie.
BollywoodMDB
⟩
Web Series News & Adda
⟩
Netflix to go ahead with sequel of Tahir Raj Bhasin's Yeh Kaali Kaali Ankhein

The series is about a man aggressively pursued by a politician's daughter who will do anything to marry him.

Netflix series Yeh Kaali Kaali Ankhein, which starred Tahir Raj Bhasin, Shweta Tripathi and Anchal Singh, received great reviews from fans and critics. A few days back, it was reported that Netflix has cancelled the sequel to the popular show. However, as per latest report, the sequel to the hit show is very much in the pipeline and has been green-signalled by Netflix.

“Netflix was interested in a second season for Yeh Kaali Kaali Ankhein, on the condition that the content of the show was at par or better than the first. In today’s market everything comes down to content, if that fails everything else collapses like a house of cards. For instance, look at the shows Aranyak that featured Raveena Tandon and The Fame Game which featured Madhuri Dixit. Both shows were well received and both featured rather big names in the cast. However, when it came to a second season for these two shows, Netflix dropped the idea of going ahead based on their investment and ROI for the first season. On the other hand, Yeh Kaali Kaali Ankhein has been renewed for a second season. Despite being made on a lower budget than Aranyak and The Fame Game, it garnered more views on the streaming platform,” revealed a source close to the development.

“Now that Netflix has given a go ahead the series will commence shooting later this year with a release sometime in 2023,” the same source added. 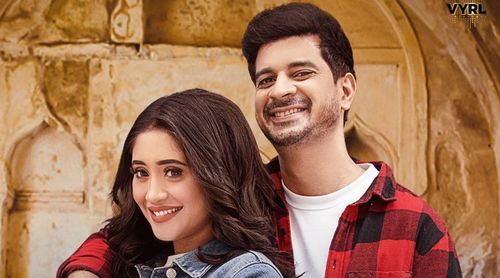