✕
✕
Your rating
Note: Click on the rating number you want to give for this movie.
BollywoodMDB
⟩
Web Series News & Adda
⟩
‘Never Have I Ever’ red carpet witnesses Maitreyi Ramakrishnan get kissed by BOTH costars Jaren and Darren

‘Never Have I Ever’ season 3 on Netflix had a grand red carpet premiere in Los Angeles, the main cast Maitreyi Ramakrishnan, Darren Barnet and Jaren Lewinson gave adorable poses.

The much-awaited chick flick is finally here with its new season. ‘Never Have I Ever’ season two was left off a major cliffhanger. Since then the fans of the show have chosen their sides. The character Devi and her love triangle always get more complicated than expected and this season has more ups and downs for the lead. The stars of the show Maitreyi Ramakrishnan, Darren Barnet and Jaren Lewinson toyed with the love angle of the show on the red carpet. 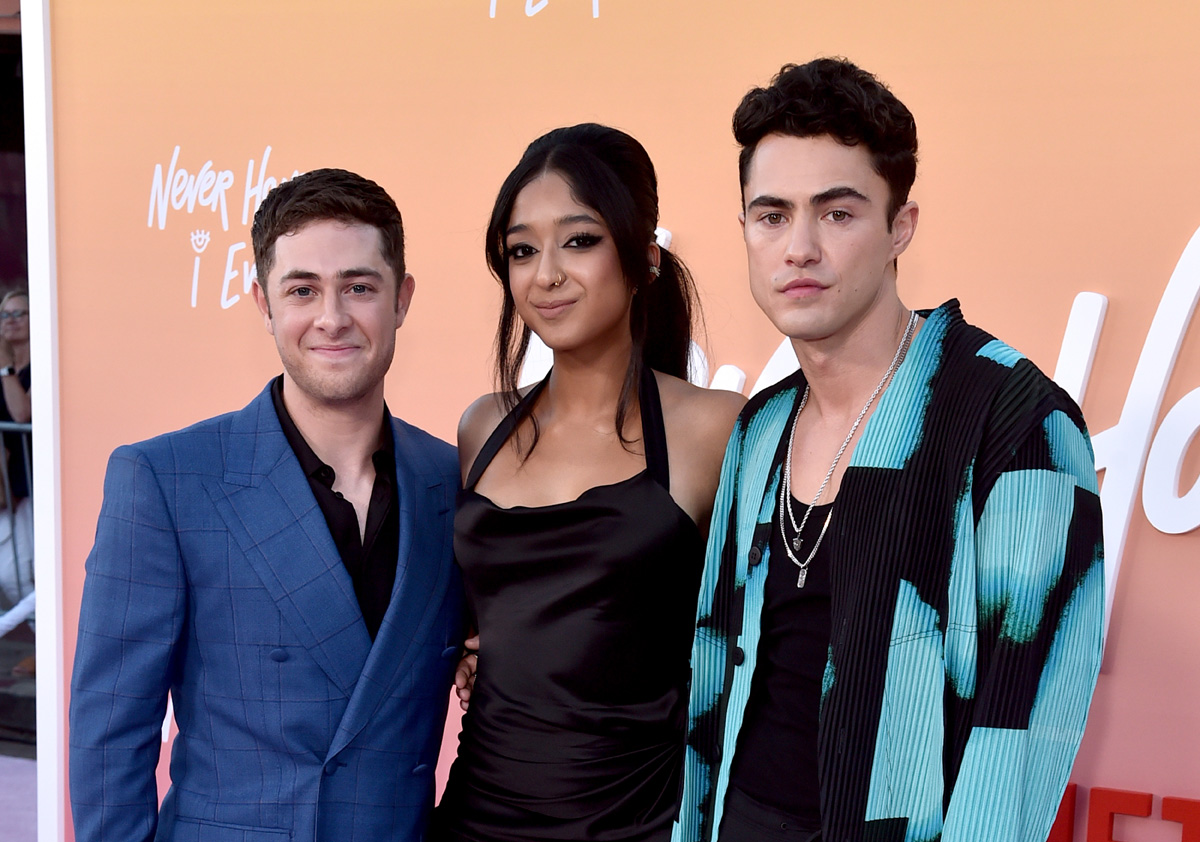 Apart from this, the premiere was also attended by the show's creator Mindy Kaling. The carpet was also graced by Poorna Jagannathan, Richa Moorjani and more. The third season is on Netflix for fans to see. Hoping Devi finds it a bit easier this time to navigate between Paxton, Ben and High School. 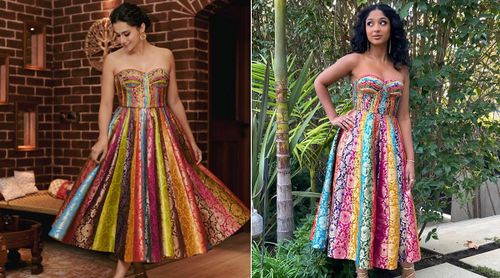