✕
✕
Your rating
Note: Click on the rating number you want to give for this movie.
BollywoodMDB
⟩
Web Series News & Adda
⟩
Pratik Gandhi to play Mahatma Gandhi in a new series based on Ramchandra Guha’s biographies

Scam 1992: The Harshad Mehta Story (2020) star Pratik Gandhi is preparing to fill the shoes of Mahatma Gandhi, the Father of the Nation. Yes, you read that absolutely right! A new biographical series based on the life of Mahatma Gandhi is in the works. The multi-season show is based on historian Ramachandra Guha's two works, Gandhi Before India and Gandhi: The Years That Changed the World.

Pratik Gandhi updated his friends on Instagram, sharing his excitement at the announcement. In an interview, Pratik said about the project, "I deeply believe in Gandhian philosophy and its values that echo simplicity in its purest forms. Personally too, I strive to achieve and imbibe many of his qualities and teachings in my daily life."

He added, "Moreover, playing the role of Mahatma is very close to my heart ever since my theatre days and now it is a huge honour to yet again essay the role of this legendary leader, on screen. I believe it's a huge responsibility to essay this role with dignity, grace, and conviction and I can't wait to embark on this journey with Sameer Nair and his team at Applause."

The rights to Guha's books have been acquired by Applause Entertainment, which is part of the Aditya Birla Group, and the series will be produced at global standards for a global audience and filmed extensively throughout several Indian and international locales. First look of Pratik Gandhi and Patralekhaa from Phule unveiled, 'I couldn’t have asked for better…' says the actor 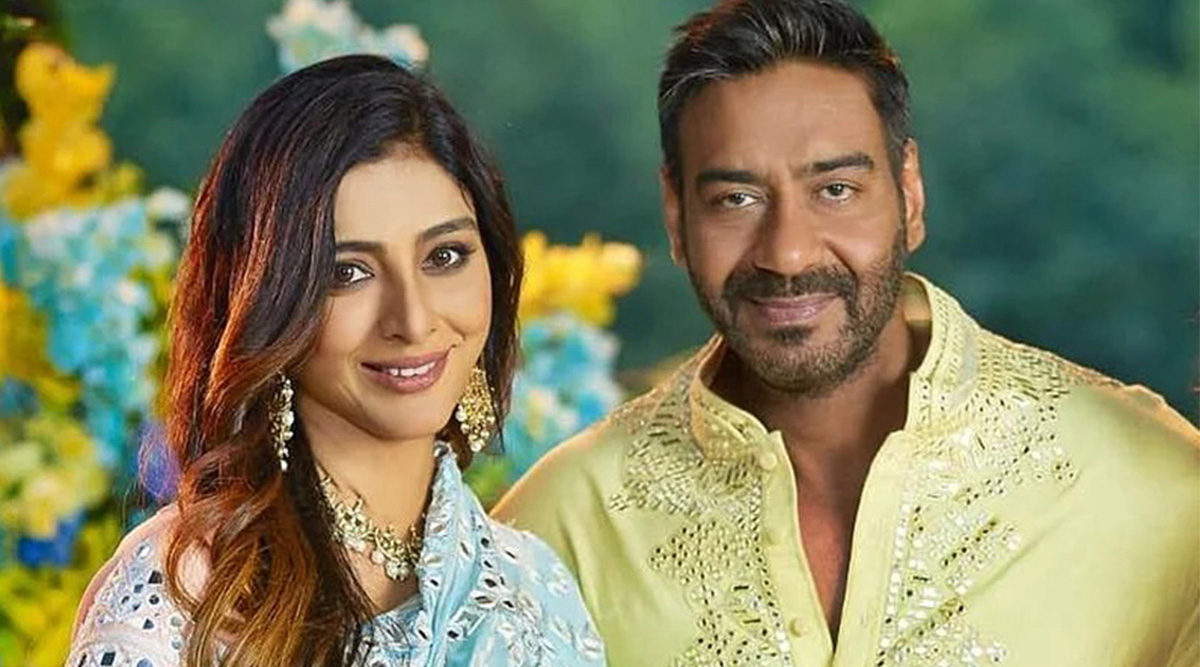 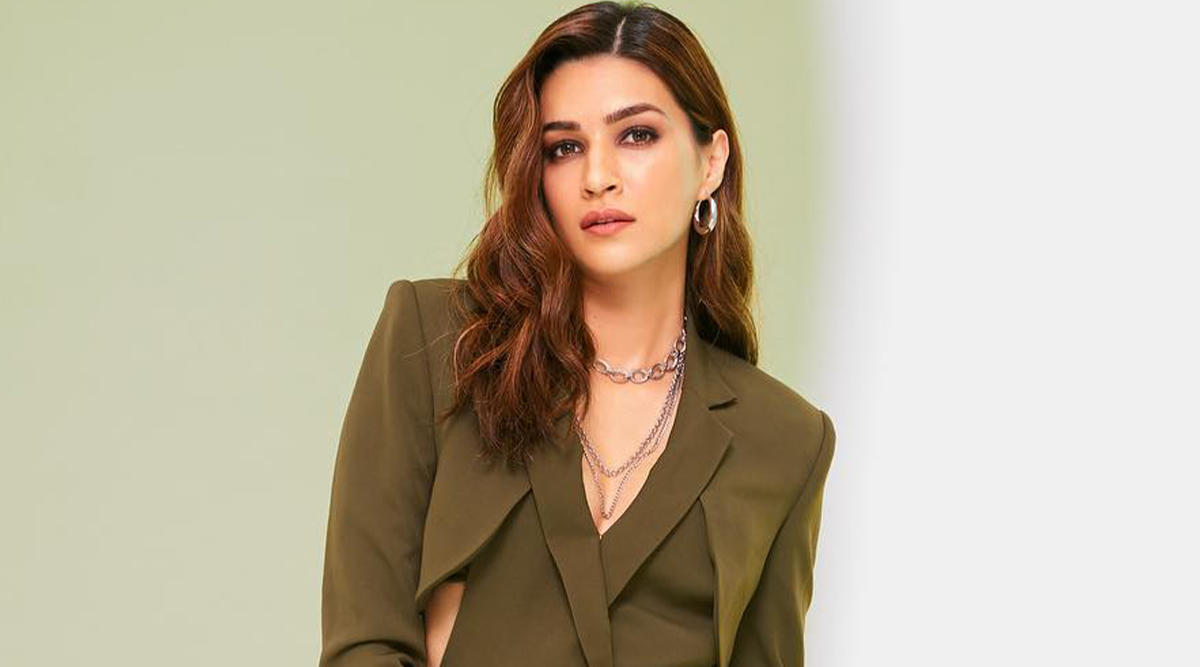