✕
✕
Your rating
Note: Click on the rating number you want to give for this movie.
BollywoodMDB
⟩
Web Series News & Adda
⟩
Samantha joins Varun Dhawan on the cast of Indian spin-off of American spy series Citadel

Samantha is currently in news for her sizzling dance number in Allu Arjun’s latest blockbuster Pushpa: The Rise.

South star Samantha, who is currently in news for her sizzling dance number in Allu Arjun’s latest blockbuster Pushpa: The Rise (2021), has just added yet another high-profile project to her resume. According to reports, she is set to share the screen space with Bollywood star Varun Dhawan in the upcoming Indian spin-off of the much-anticipated American spy series Citadel. 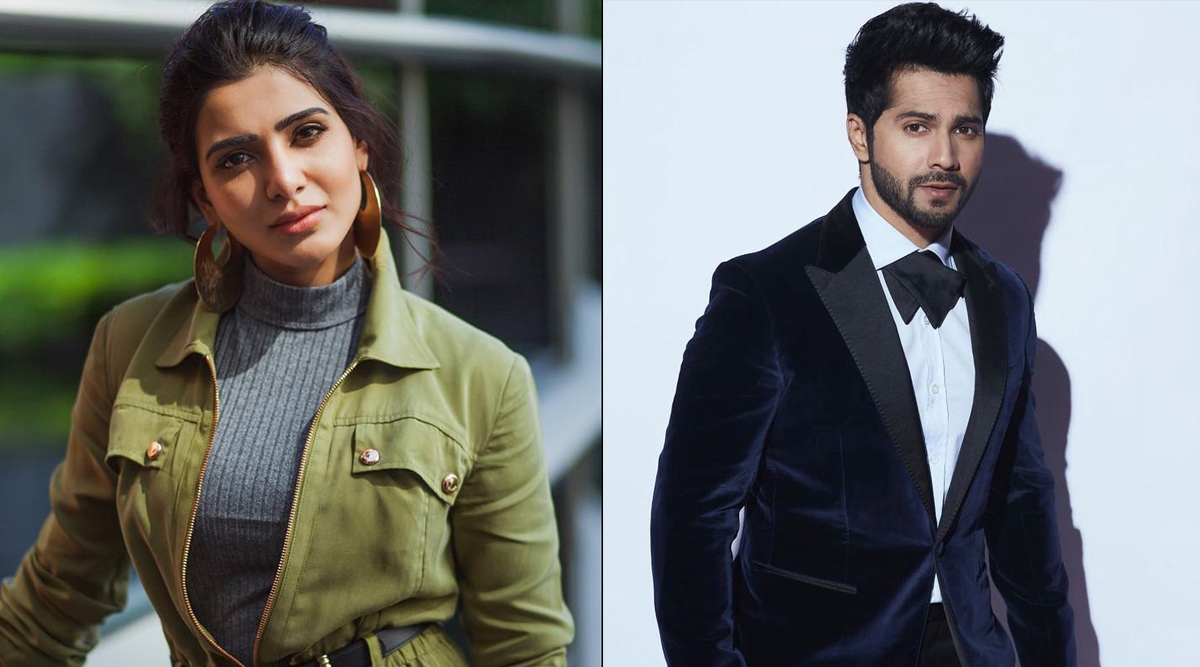 The American drama series also has Priyanka Chopra on its cast. It is created by the makers of Avengers, Russo brothers, along with Patrick Moran. Varun Dhawan signed up with Amazon Prime Video for the Indian spin-off of the series a couple of months ago. Now, joining him on the cast is Samantha who will be playing the female lead in the action-packed series.

A source in the know informs a publication, “It is among the biggest shows that is keenly awaited not just in India but even on the international front. The makers were on the look-out for a fresh pairing and that’s when they pulled off the coup of bringing Samantha alongside Varun for the first time.” Ahead of Yashoda’s release, Samantha Prabhu reveals being nervous; Drops a picture with her fingers crossed Samatha Ruth Prabhu is a show-stealer, and her daring and sassy shots prove it Samantha Prabhu’s VIRAL video of bursting into tears while talking about her battle with myositis; Watch now!