Manoj Joshi to feature in 22 Yards

Veteran actor MANOJ JOSHI will be seen next in the film '22 Yards' with Barun Sobti. He will essay the character of Barun Sobti's rival in the film. The film will tentatively go on floors in the month of May. The movie will be shot in Kolkata and Barun will portray a character of a cricket agent in the film. Confirming the news,the producer of the film Mitali Ghosh said that MANOJ JOSHI has accepted their offer and will be a pivotal part of this film. Manoj will feature as Ravi Khanna who is also a cricket agent and professional rival of Barun. The production team has also approached great actor Naseeruddin Shah for another important role in the film. Naseer is currently reading the script and the production team is waiting and hoping for the positive result.

Talking about the role Manoj said that , it is probably for the first time the story will have a subject of cricket industry. According to him, the story is very unique, vibrant and it has a very solid base. He feels glad to be a part of it. The female lead in the film is played by famous theatre actor Sukmini Lamba. 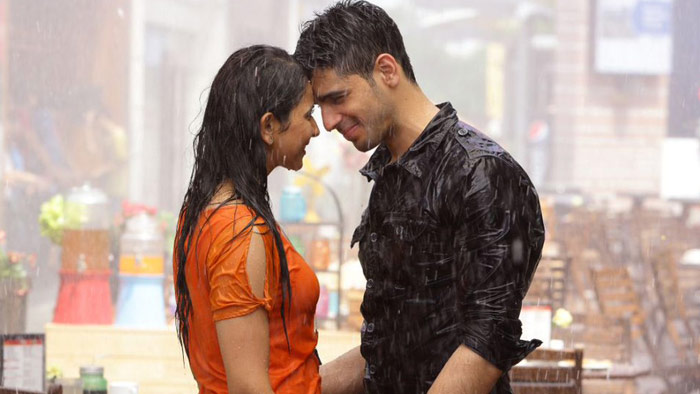 Naseeruddin Shah to have a cameo role in Vidya Balan starrer Begum Jaan! 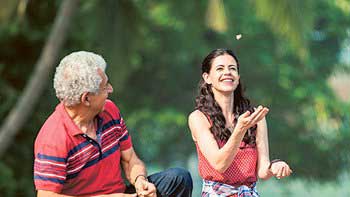